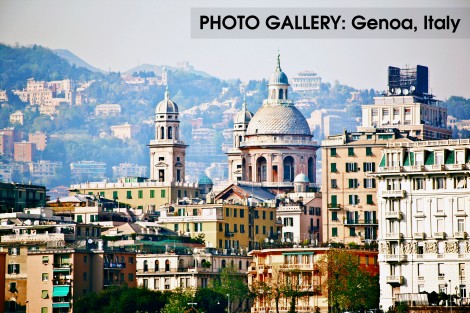 You probably have heard of the Italian city of Genoa; if you haven’t heard of the region’s world-renowned salami, you may have heard of Genoa as the birthplace of Christopher Columbus. Italy’s sixth largest city, and a contender for most popular tourist destination in Italy, Genoa offers a completely different Italian travel vacation than any other city or region in Italy.

Genoa has a rich history; situated in the upper-west corner of the Italian Peninsula, Genoa was a way-point for travelers from all over Europe, and was a midway for traders and merchants westbound from the Orient via the silk road and other trade routes. Looking at the architecture of Genoa, it is easy to see the influence that trade brought to the city throughout the past centuries. The city is a mix of Roman, Grecian, Ottoman, and Spanish styles and architecture. This same mixture of culture and history also paints a picture of the people and modern culture of Genoa. Genoan residents cannot necessarily be categorized as Italian, or Even Ligurian… You can only describe Genoans as Genoan.

Genoa was recently listed as a UNESCO World Heritage Site, putting it in the same category as such world wonders as Glacier National Park and The Great Barrier Reef.

Today, Genoa is still an important seaport, providing a main dock for ships all throughout the Mediterranean, Adriatic, and Ionian Seas. The port draws more than just commercial shipping, it also draws a number of tourists from Europe and other continents. All of those tourists flock to Genoa for its modern conveniences, as rich history. Genoa’s location in Northwestern Italy makes it the perfect vacation destination for those vacationers that are looking to get out and explore the Italian countryside, as it is in close proximity to Monaco, the border of France, and the border of Switzerland.

Check Out Our Photo Gallery of Genoa, Italy: 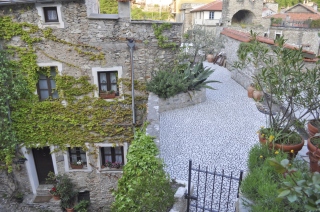 Ruins of The Genoa Fortress in Sudak

Forte Diamante on the hills of Genova 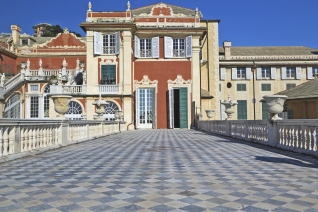 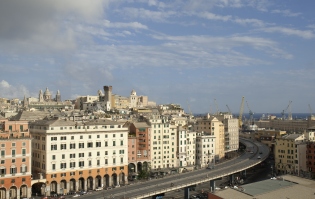 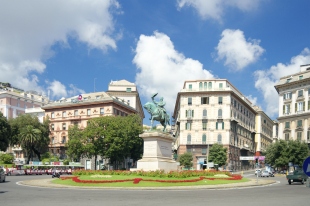 Ruins of The Genoa Fortress in Sudak 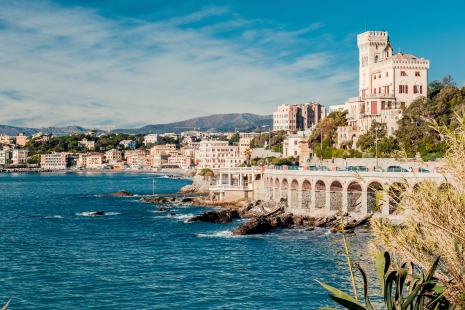 Check Out Our Article On Monaco, Just an Hour Drive Outside of Genoa: 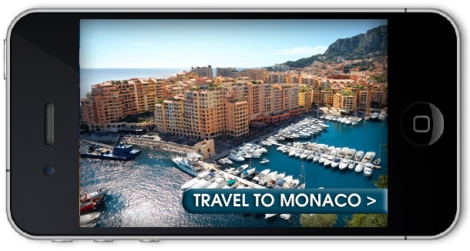 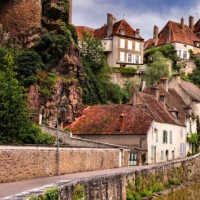 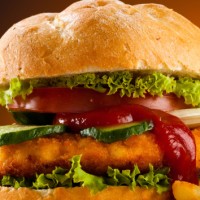 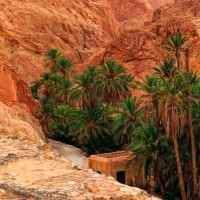 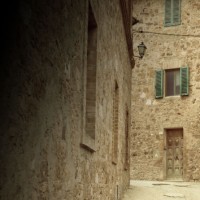 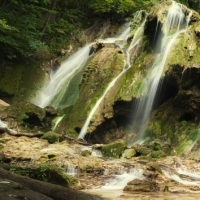 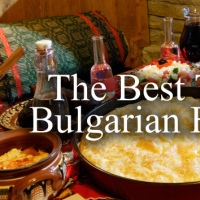 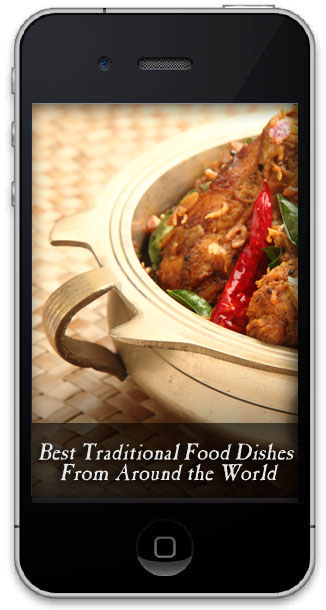 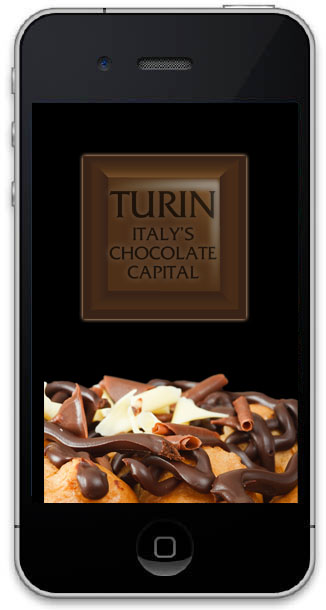 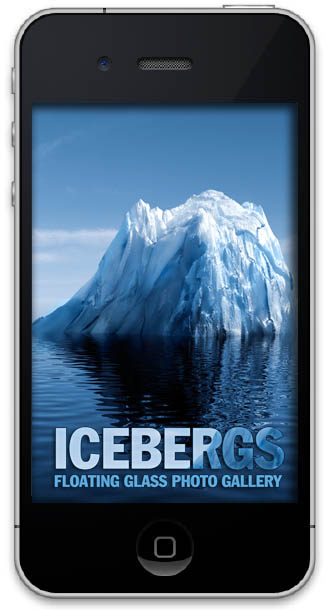 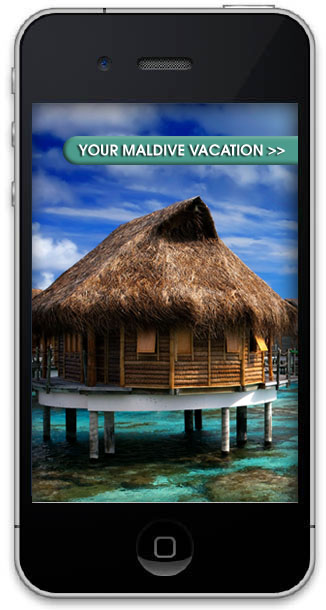 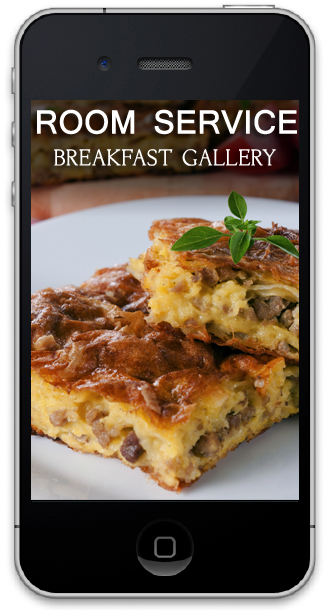 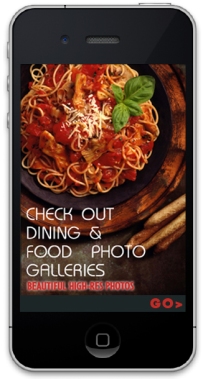 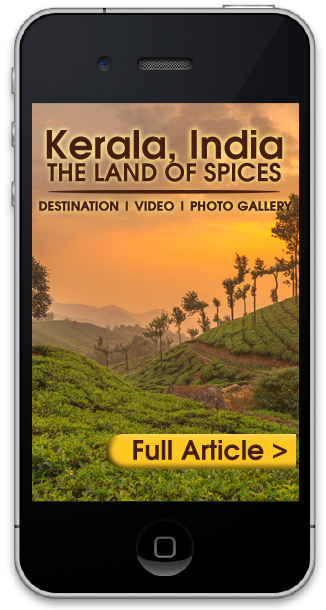 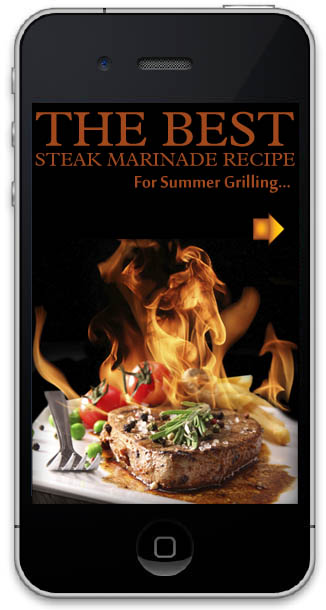 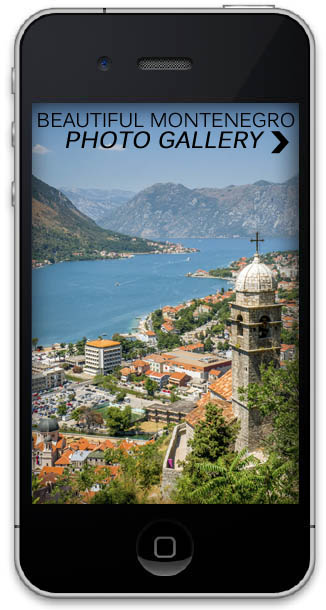